If you were alive and watching TV in Australia in the 90s, the phrase “It won’t happen overnight, but it will happen” will be burned into your memory. The commercial for shampoo, featuring New Zealander Rachel Hunter, spawned hundreds of parodies and a catchphrase that stuck. It’s a rather useful catchphrase though, as it suggests patience and persistence, avoiding quick fixes, and perhaps even hard work and resilience.

It also makes for a useful Neuroscience Nugget, in fact, it’s the title of Nugget Number 48: 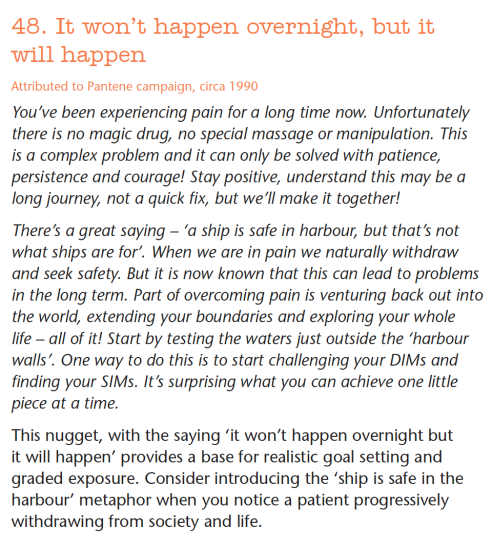 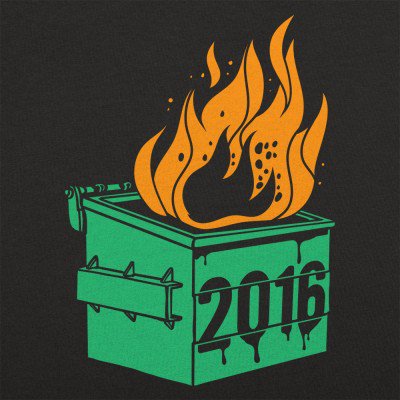 We’ve been looking for some other pop-culture catchphrases from the noughties or the twenty-tens that might be used to construct memorable pain science narratives. So far it hasn’t been great. Looking at the “Word of the Year” list; 2002 gave us Weapons of Mass Destruction, 2005 added truthiness, 2008 was characterised by the bailout of the big banks with tax dollars, 2016 was a dumpster fire, and 2017 brought us Fake News!

We need your help.

If you have any up to date, positive and memorable memes or catchphrases that you use to Explain Pain, share them with the world below (no Milkshake Ducks though)! 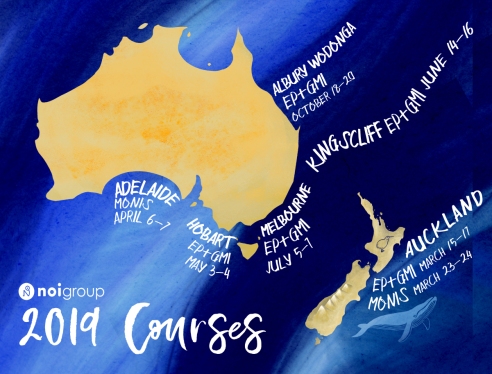 12 Responses to “From ‘It won’t happen overnight, but it will happen’, to ‘Fake News’”